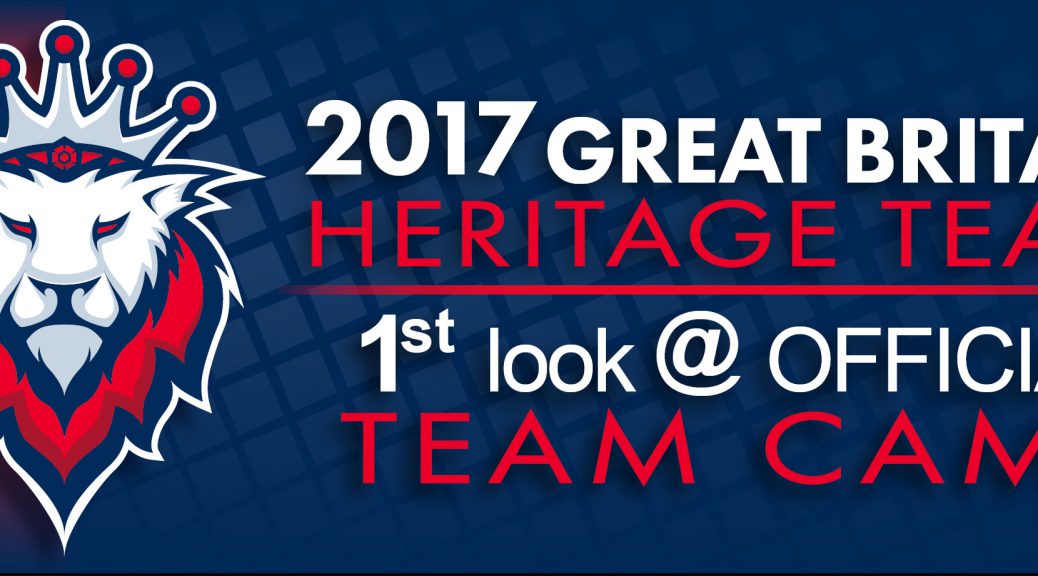 This past weekend, Brantford Ontario was host to the first official team camp for the 2017 Great Britain Heritage Team managed by Ball Hockey International (BHi) who will be competing in the World Ball Hockey Federation (WBHF) Championships in Litomerice-Livosice, Czech Republic from June 19-26, 2017. Stick Skillz was able to tag along and get an insiders’ look into the camp which was the first official team gathering, following the announcement of the team’s roster.

The camp took place at the Brantford & District Civic Centre, the home of the Senior ‘A’ Brantford Blast. Members of the team arrived around 10:30 AM to get ready for a day of ball hockey preparations. As can be expected when you have a collection of players coming from across the province of Ontario (Barrie, Collingwood, London, Niagara, and Toronto to name a few of the cities represented), the day began with a bit of a meet and greet, with some of the players having only met months prior at the Team Combine/Tryouts. Head Coach Chad Asselstine ran the team through a series of slides detailing the requirements for the trip, what to expect from the organization, and also what the organization expects of its members. The remainder of the Chalk Talk included the Team strategies for Break-out, Forecheck, Backcheck, Power Play, Penalty Kill, and Face-offs. Following the introduction of the strategies, the practice itinerary was shared with the group, where they took the concepts to the floor.

The on-floor portion started with the Team’s basic breakout from options 1-5…they won’t let me elaborate, I’ve been sworn to secrecy. The team then went through their 2-1-2 and 1-2-2 Forecheck installation which included some teaching, but ended up looking pretty tight in the end. The Team ran through their Power Play installation, then their two separate types of Penalty Killing options. The boys who were tasked with the PK responsibility were first tasked with learning their positions/responsibilities without sticks. There was a good amount of light hearted resistance to this request by the coach, but the boys took it in stride and were able to earn the rights to have their sticks back in hand by grasping the positional concepts quickly. The 2-hour on-floor portion of the camp finished up with the installation of specialty Face-off alignments. Some cool concepts were put into practice, and we can’t wait to document which ones work in the Czech Republic based off of what we saw this past weekend.

We here at Stick Skillz want to thank the management team of the BHi Great Britain Heritage Team for allowing us to tag along at their camp. The next scheduled event is the team fundraiser taking place in London, Ontario at the Curinga Italian Canadian Club on May 13 from 7 PM to 1 AM. Tickets are available through each member of the team. To follow all the news about the Team and get full roster info, you can visit their website by clicking here.  In tournament coverage will also be provided at the site. Stick Skillz is also excited to announce that we will be making the trek across the pond to bring you all the WBHF Championship coverage, with an emphasis on Team GB, because well…they’re letting us travel along with them!