Spring is in the air and ball hockey leagues are starting to ramp up across the country!  Stick Skillz will be following the action and providing you updates from all of the top divisions from across Canada.  Tune in every week to get the latest on the results from the ball hockey elite. 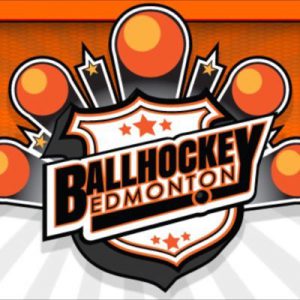 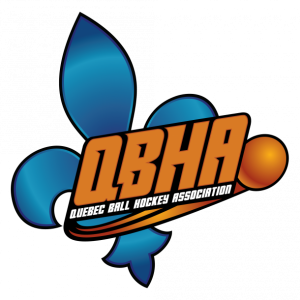 The QBHA Premier division winter season finals are underway featuring P-Ball taking on Red Lite in a best of 5 series.

Although P-Ball won the regular season series between the two teams, it was obvious that Red Lite was in complete control of game 1 from the outset.  After jumping out to a 1-0 lead in the first, the Red Lite ran away with it with three unanswered goals in the 2nd enroute to a 5-2 win and a 1-0 series lead.  It is important to note that Red Lite scored three of their five goals on the power play so, discipline will be an area that P-Ball will need to address quickly.

The Salumi Vino player of the game went to Kevin Kuczmarski of Red Lite who had 3 points in the game.

The Halifax Ball Hockey League A Division are also wrapping up their finals in the A Division.  The final features PCO taking on the Ball Hogs at Stadacona Gym.  PCO took game 1 by a score of 1-0.

Both teams will be looking to cap off incredible seasons that saw PCO finish in first place with a 16-3-1 record, while the Ball Hogs finished just one point behind PCO in the standings at 15-3-2.  The Ball Hogs took the season series 2-1.

The action for the Spring is just getting going.  In addition to the leagues listed above, we’ll be keeping our eye on the Calgary Super Leagues Tier 1, Saskatoon Ball Hockey League Men’s Elite, and Winnipeg Elite Invitational Ball Hockey League, whose seasons are on the horizon.